Blockchain gaming has been around since 2017, although back then, the networks were not powerful enough to support sophisticated gameplay. In recent years, when blockchain tech evolved and a few solutions to improving scalability emerged, crypto gaming started gaining more traction.

In 2022, investments across the blockchain gaming space increased significantly, caused mainly by the rise of the play-to-earn games on the Ethereum sidechains. And while these new gaming projects enabled players to earn gaming tokens when playing, some of those tokens became major hits on crypto exchanges.

What Crypto Gaming Tokens Are

Gaming tokens or coins are in-game cryptocurrencies used by players primarily to buy certain items like ammunition, weapons, resources, characters, and more. You can either earn these tokens by completing in-game tasks and quests, or buy them in the game and crypto exchanges. Non-fungible tokens (NFTs) can also be part of gaming ecosystem. NFTs often represent unique or rare game items and characters.

Although the majority of gaming tokens can only thrive within a particular game or gaming ecosystem, some of them have value outside of it. Moreover, such tokens can be traded, as major cryptocurrency exchanges support a number of trading pairs related to gaming currencies. Apart from spot trading, gaming tokens can be available for margin and futures trading.

We’ve gathered a list of trending gaming tokens available on HitBTC exchange, so you could decide which ones can make it to your portfolio.

Decentraland is one of the oldest blockchain games powered by the Ethereum network. It is a virtual 3D world where users can interact with each other, play games, explore the vast virtual world map. Decentraland offers participants an ability to buy, develop, lease, or sell land and also build games and applications for other users.

Decentraland features two types of crypto tokens: LAND and MANA. MANA is a native ERC-20 token that may be exchanged for non-fungible LAND tokens. Avatars, clothing, names, and other items can also be bought with MANA on the game’s marketplace.

At HitBTC, MANA is available for spot trading in pairs with BTC, ETH and USDT; in margin trading - against USDT, and you can also purchase MANA x50 futures contracts.

The game features a dedicated set of tools that helps players interact with various parts of the metaverse and even build their own surroundings. Unlike Decentraland, which is focused on user-generated content and art, Sandbox is more about actual gaming.

Like in Decentraland, players can purchase land slots. The slots come in the form of NFTs that can be bought with the platform’s native SAND tokens

Axie Infinity is one of the most successful blockchain games on the market right now. Having attracted a massive global community, the game enables players to collect unique digital creatures called Axies. These NFT-based pets can battle, build things, and hunt for treasures. Moreover, just like with any other NFT, owners can trade them.

Apart from playing, you can stake the game’s governance currency, AXS, to claim rewards and participate in key governance votes. Players can also earn AXS when they play various games within the Axie Infinity Universe and through user-generated content initiatives.​​

Smooth Love Potion, aka SLP, is the game’s second token that can be utilized to breed new Axies. Players can mine SLP while playing or earn it in tournaments. Alternatively, you can buy the token on a crypto exchange, such as HitBTC.

HitBTC supports SLP and AXS pairs with BTC and USDT for spot trading and AXS/USDT pair for margin trading with x3 leverage. On top of that, you can stake your AXS with an attractive 40% APY.

Enjin, yet another pioneering blockchain gaming service, allows game developers to create in-game utility tokens as well as NFTs. Enjin’s community counts over 20 million members and around 40 companies building games on the platform.

Enjin Coin (ENJ) is basically an Ethereum-based utility token for NFTs. It can integrate with various gaming platforms and also allows gamers to store items such as characters or accessories. Moreover, ENJ is often traded across leading crypto exchanges.

Blockchain-based Gala Games is an ecosystem of games with simple mechanics, powered by over 16,000 player-run nodes. The players get to truly own whatever they earn during the game, be it an item or a status. Gala Games boast more than 1.3 million active monthly users.

GALA is a non-refundable utility token and the main currency of the Gala Games ecosystem. GALA holders can vote to decide the future development of the ecosystem. For example, they regularly vote on games to be added to the Gala Games network.

Star Atlas is a multiplayer metaverse that takes place in the year 2,620. This space-themed strategy where players get engaged in territorial conquest, political domination, and more, is based on the Solana blockchain.

The game is powered by a 2-token economy, with ATLAS being the native currency.  In the beginning, players would have to leverage their ATLAS token to receive the desired in-game items. Star Atlas players can also trade, receive, and create non-fungible tokens within the Star Atlas universe.

At HitBTC, ATLAS is available for spot trading in a pair with USDT.

Crypto gaming tokens are quickly gaining momentum in the market. Considering the rising amounts of investment flowing into the space each year, chances are the industry will keep on growing and evolving. Should you decide to invest in some of the gaming cryptocurrencies, HitBTC can take care of all your trading and investment needs! 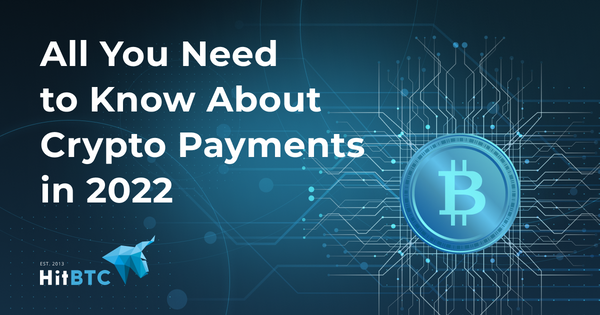 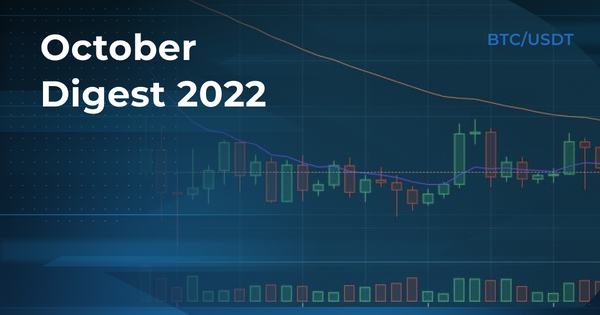 What's new on HitBTC * On November 7th, we burned a total of 22,633,768 HIT tokens (about 3 million USDT). We determined the amount of burn based on the HitBTC's October trading fees, as well as token price and market conditions. Transaction link * USDD stablecoin is back into Staking.