What is an ICO?

An ICO (Initial Coin Offering) is a new crowdsale concept in the cryptocurrency and Blockchain industries.
It’s important to understand, what is special about them, what is the difference between ICO and other coins. 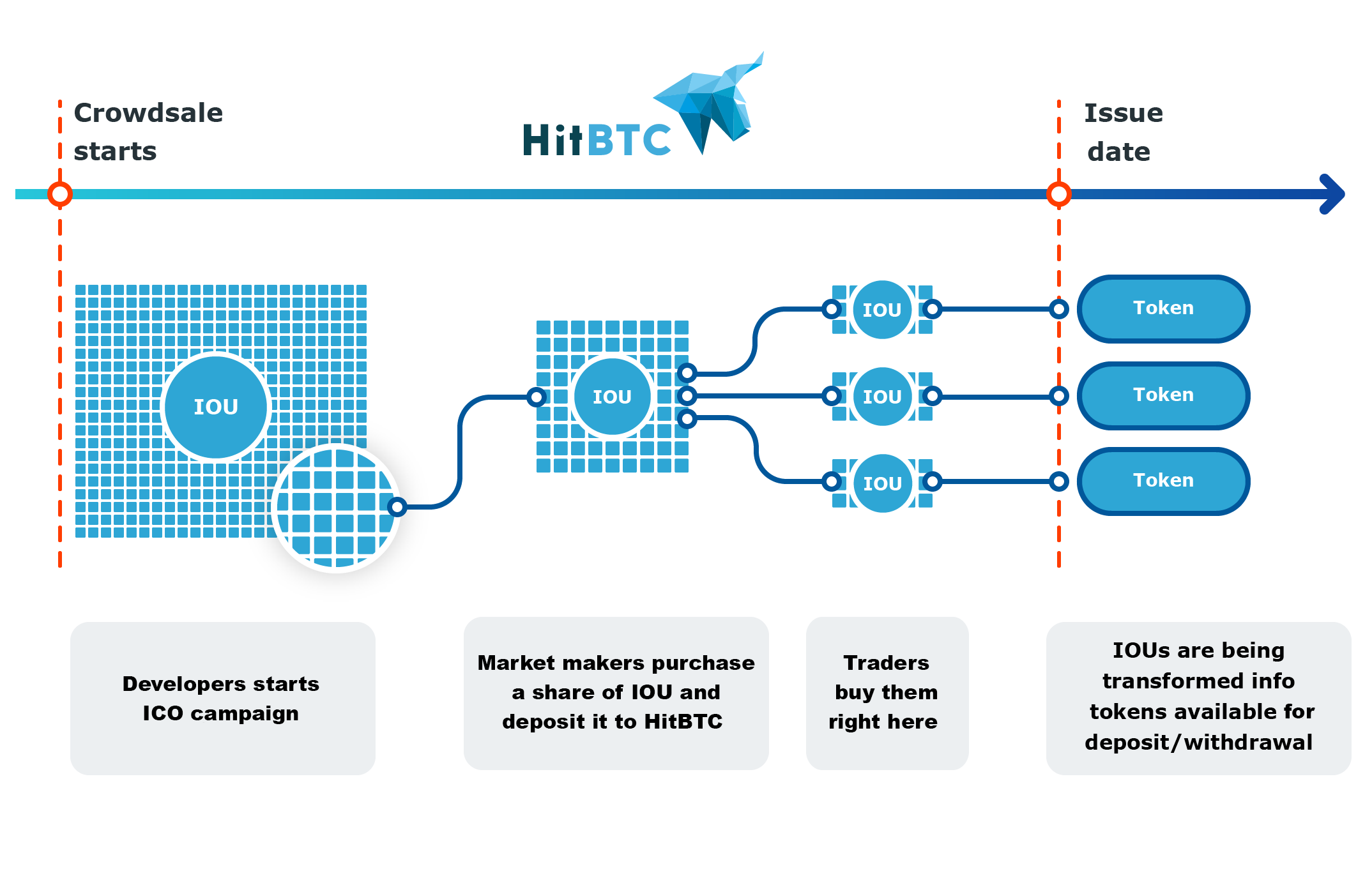 There’s a whole set of ICO coins listed on HitBTC. CVC, SNT, BNT and a lot more, and there will be more!
The next post in our blog we will tell you about new ICO projects!

Get experts tips about blockchain and cryptocurrency straight to your inbox, and become a better trader.
Subscribe to our blog on the right panel.