Great news: Ethereum (ETH) is now available for trading on the HitBTC platform! Lets have a look at what this exciting new cryptocurrency is and how it has the potential to really change the way we do things on the Internet.

Ethereum is, fundamentally, really rather different to many other blockchain-based developments to grace the Internet over the last few years. A, so-called “Bitcoin 2.0”, it uses many elements found in more traditional cryptocurrencies but rather than being focused simply on decentralised financial transactions, it opens up the powerful potential of blockchain tech to many other areas.

It isn’t your ordinary cryptocurrency; it is also a mining platform and a programming language, allowing developers to harness the incredible power of the blockchain to create applications which can be run with zero possibility of downtime, censorship, fraud or any kind of interference from nefarious third parties. In the words of its creators: “Ethereum is how the Internet was supposed to work”.

Ethereum brings us the possibility of something truly marvellous – smart contracts. Nowadays there are so many disputes between people that need to be solved by courts and solicitors. Smart contracts can change that. There would be no misunderstandings or disputes – the terms would be specified and a timestamp would be added. Most importantly the contracts could work unaided until they run out of fuel. That would possibly make a lot of lawyers out of a job but it would make the life of the consumer considerably better. How many times have you noticed that the terms & conditions state something completely different to what you thought you signed up for?

While most cryptocurrencies are just that; a currency, a store of value, Ethereum (or, to be more specific “Ether”, the name of the currency element of the project) serves as a “fuel.” From the Ethereum.org home page: “Programs running on the Ethereum platform need to pay for the resources they consume.”

Ether is a necessary element — a fuel — for operating the distributed application platform Ethereum. It is a form of payment made by the clients of the platform to the machines executing the requested operations. To put it another way, ether is the incentive ensuring that developers write quality applications (wasteful code costs more), and that the network remains healthy (people are compensated for their contributed resources).

The Ethereum project is the brainchild of Vitalik Buterin and came out of a successful crowdfunding effort in 2014. From there, the initial, first release of the Ethereum platform, dubbed “Frontier” was introduced to the public in early mid 2015. There’s been a huge amount of interest in both the coin aspect of the project and the platform. The first Ethereum powered apps are starting to be announced; one, called Augur, is a blockchain based prediction market has already got its first alpha preview release. He is also the winner of World Technology IT Software Award 2014. 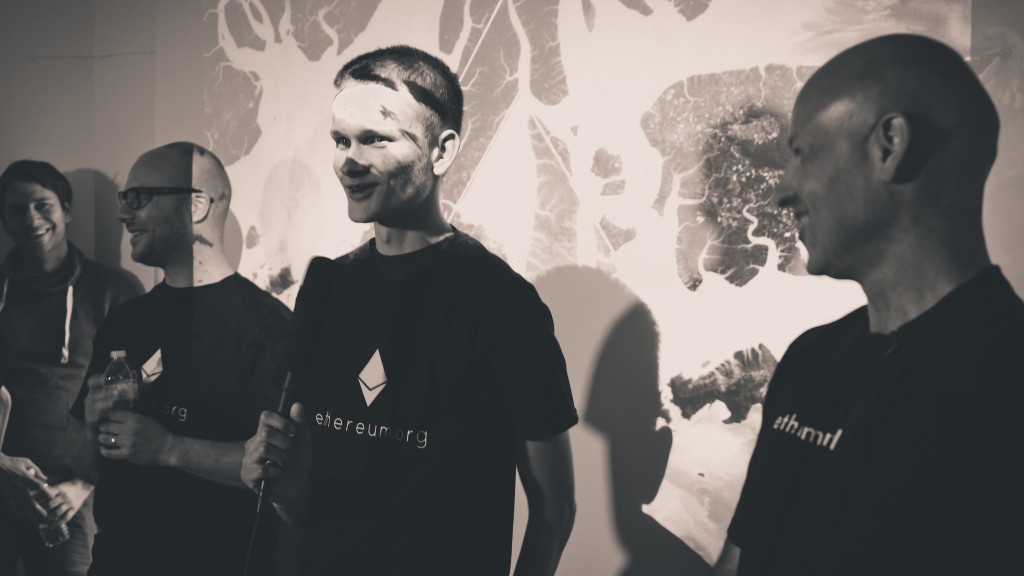 We can’t wait to see where Ethereum will take us and the awesome implications that the smart contracts will bring on the world.  You can now trade Ethereum on HitBTC. Come and get a piece of this wondrous currency on our platform. Furthermore there’s 0% commission on trading Ethereum on our platform. Start trading here!