We all remember the Doge memes. Such wow, many doge. Simply brilliant,  the Shiba Inu that started it all spread like wildfire through the internet. I even remember my father using the “doge slang”. To those who missed this internet sensation, it all started back in February 2010 when a Japanese kindergarten teacher shared many photos of her rescue dog Kabosu on her personal blogs. The killer shot was a sideways look from the dog, glaring at the camera with raised eyebrows. 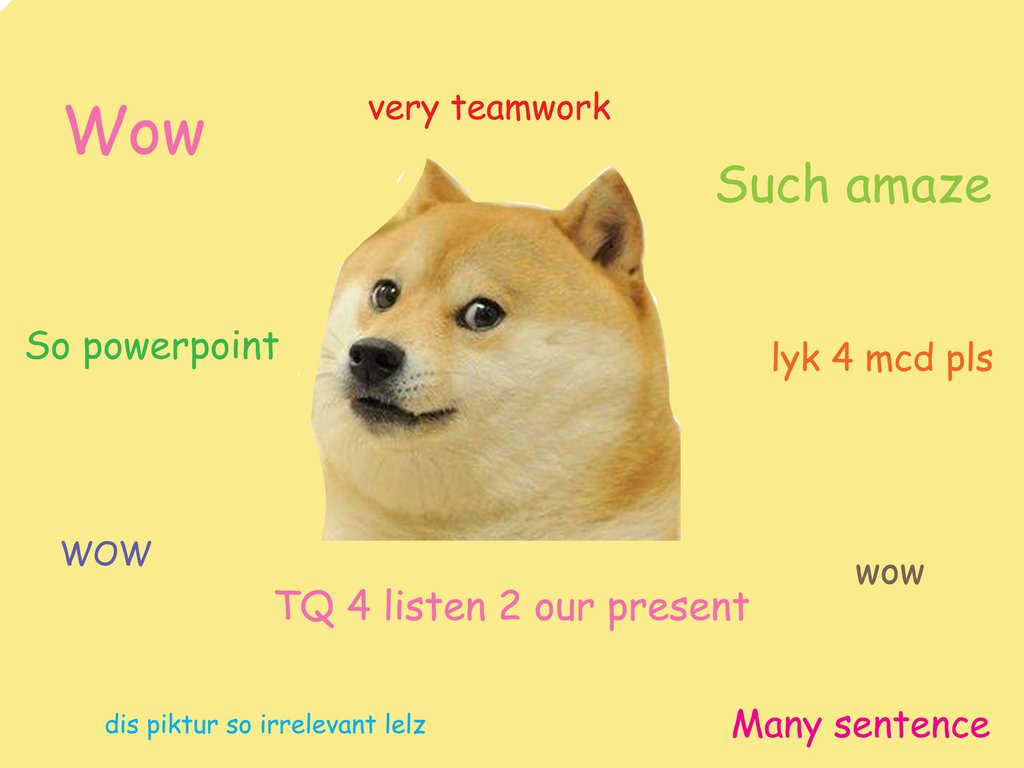 Enough about the dog. Let’s talk about Dogecoin.

What is this Dogecoin?

It started out sort of like a joke at the end of 2013. Dogecoin was created by Billy Markus in Portland, Oregon. He wanted to create something fun that worked great, just like Bitcoin however wouldn’t have the negative associations like the Silk Road was to Bitcoin. Because of the humour behind it it quickly blew up on the internet and became very popular. As tipping online became a thing amongst tech savvy internet users, Dogecoin almost took the lead from Bitcoin as its price skyrocketed. Reason being the price of Dogecoin is so much more less than Bitcoin’s (currently 1 DOGE = 0.00025 USD). It is easy to see why it would be the preferred currency for online tipping. Also Dogecoin differs from others by being relatively stable in its price compared to others.

If you compare Dogecoin to other altcoins you have all the required basics: peer-to-peer, decentralized and fast transaction times. One noted difference is that it had a remarkably fast coin production. Last summer the 100 billionth Dogecoin was mined and every year another 5.256 billion Dogecoins will be added to circulation. Dogecoin has been the thing for tipping however many merchants are adding Dogecoin to their accepted payment options.

On top of this, it is probably the only place in addition to the Doge meme where Comic Sans is still acceptable.

Why Dogecoin is exceptional and why everyone should love it!

Although internet sensations come and go with great speed, Dogecoin is truly a force for good. Why? This internet joke has encouraged people to help. Yes, charity is by far what has made most Dogecoins move.

You might’ve seen the film Cool Runnings from the early 90s – a film about a Jamaican bobsled team that wanted to get to the Olympics featuring John Candy. I myself saw this many many times as a kid as my local tv channel often showed this at Christmas.  DogeCoin made this happen IRL. In January 2014 the Dogecoin community helped a Jamaican bobsled team who qualified but couldn’t afford to go to the Sochi Olympics. By the second day over $30 000 was raised.

In 2014 the Dogecoin community also raised over $50 000 to sponsor the Nascar driver Josh Wise. Anyone who has been following the races and is into Nascar would’ve seen the huge Doge face on his car, which I think is just brilliant. 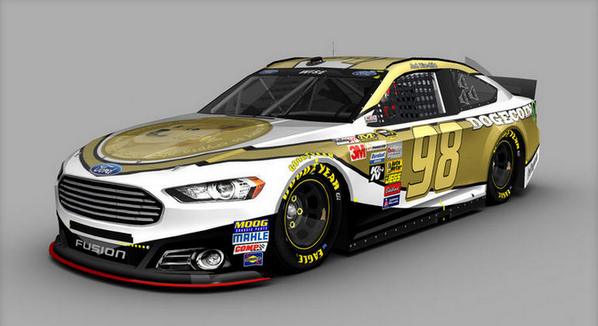 On top of this the Dogecoin Foundation began fundraising to get a well built in the Tana river basin in Kenya. This was done in cooperation with Charity:Water. They managed to collect about about $30 000 for World Water Day on March 22nd.

There are so many different cryptos out there and they serve so many different purposes. Dogecoins efforts are truly exceptional and heartwarming. A cryptocurrency doesn’t have to be a way for a financial revolution or something that symbolizes anarchy. It can be something fun and great, heartwarming things can come out of it. Thank you Billy Markus and the Dogecoin community for trying to make the world a better place. I will be investing in Dogecoin and I urge you all to do as well. You can get Dogecoin on our exchange.