Last week’s report anticipated a rebound in prices back to the resistance level of $440-450 before a high probability of continued downside. The move happened faster than expected and the reversal from these levels has already begun.

The big news this week was of course PayPal announcing they will begin processing Bitcoin payments for merchants using their platform. The news of course sent Bitcoin soring, but if you think about it, the news is not really good for Bitcoin’s price in the near term. As mentioned a few weeks ago, PayPal brings a lot of supply as those currently in possession of bitcoins will have more places to spend them, but it does absolutely nothing for demand. The biggest driver of Bitcoin’s price rise is demand, which involves new users wanting to save and transact in Bitcoins. At the moment it is still hard to convince the average person or merchant to convert parts of their wealth to Bitcoins and begin using them in commerce. However it’s only a meter of time before some European bank runs into major trouble and Millions of people will decide to take on Bitcoin volatility and risk. Until then, we will weather out the storm and try to make the best of the current situation.

As expected, the mood in the Bitcoin Ecosystem remains poor. What was perceived to be good news has already fallen apart and people are feeling disappointed as many are now under water in their Bitcoin investments.

Last week’s bounce has crated yet another Lower High. This pattern needs to break, so until it does the view will remain bearish. We have also created a new low yesterday as the price briefly dropped bellow $370. We are now watching the area of $340-350 with care, as it is our most probable area of support. If the prices are able to bounce from that zone, it will crate a ‘double bottom’ matching the yearly lows back in April. In case this area can’t support the price it might be a quick drop down to $260-270 with perhaps a slight pause around $300. Any thoughts of a reversal would begin with a higher high and one is nowhere in sight. We would now need to rally back above $450 and hold that price for a few days. If that level is reached it would have to deal with the following resistance points above it: $500, $530, $560 (base of the descending triangle), $630, $650 and $750. 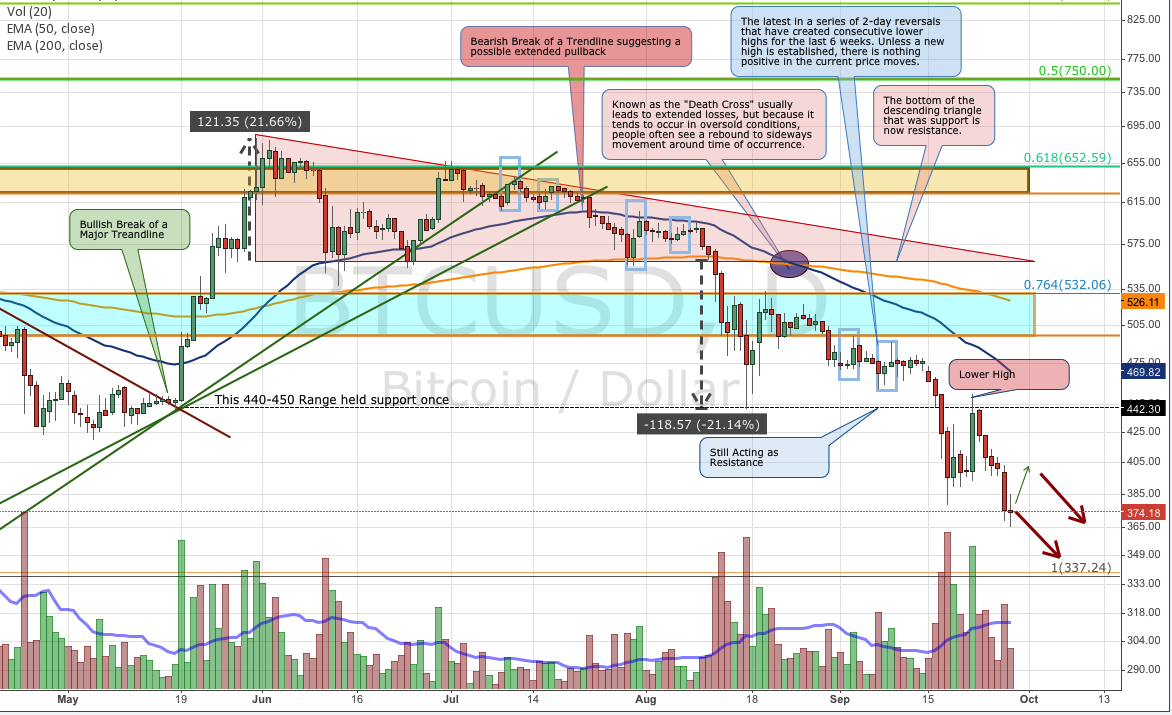 The short-term chart has been textbook if you are a fan of the RSI indicator. It has been mentioned here several time and last week once the RSI reached the overbought levels the price quickly reversed and is now in oversold territory. It appears to suggest a short-term reversal, which would be perfectly reasonable. Give it a chance to work off this oversold condition as the price can easily rebound back to the $390-400 area represented by the horizontal line. From there the most likely outcome is down, but be careful of the divergence suggested by the MACD. It is Minor just like the one indicated in early September but is certainly noticeable. 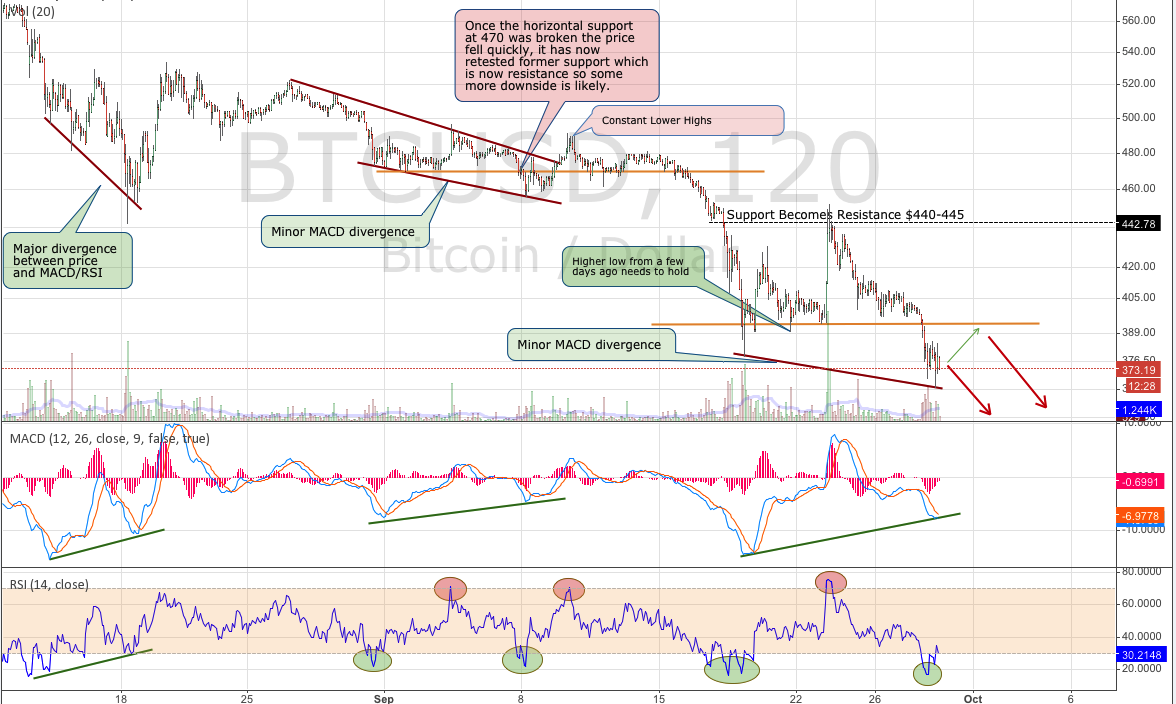 We are looking for more selling pressure and our highest probability target is the $340-350 zone. Watch the RSI in combination with the price as it is showing some signs of a short-term rebound to the breakdown levels of $400 before resuming lower prices. Don’t start thinking about the upside until a higher high is established and right now that high would be over $450. Stay with the trend, it will eventually reverse but guessing when that will be is a recipe for trouble. 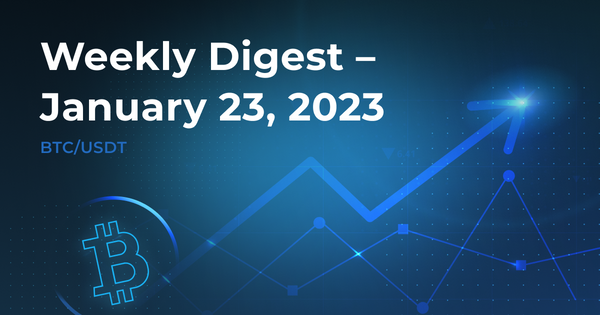 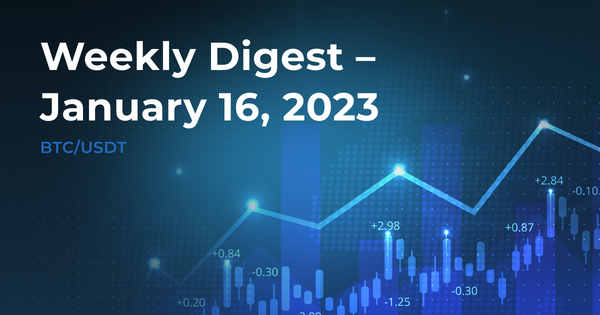 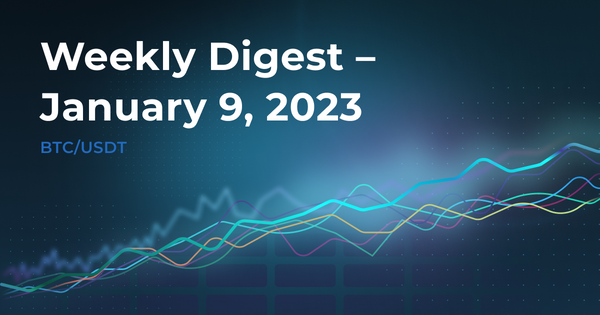