What are the issues with Bitcoin?

The laws on Bitcoin differ hugely from country to country. Some have embraced it, some are more conservative and some have outright banned it. Why is it that in this day and age when we say we want to be innovative and greet new technology with open hands is the progress on the growth of cryptocurrencies still not as fast as it should be? I think the answer is simply that there’s a fear of the unknown. The governments don’t yet fully understand the cryptocurrencies and the possibilities they bring, therefore they are trying to regulate and sometimes even stop it.

When we look back to when the internet was in its infancy they were also sceptical but luckily there was no trying to regulate or stop it and that’s why we’ve got to where we are now. Everything is online nowadays, you have access to a vast amount of information in just seconds almost anywhere in the world. Even my grandfather reads the papers and pays his bills online. So why don’t we let cryptocurrencies develop without restrictions? Well on one hand it is seen that we need to have regulations to protect the consumer. On the other hand governments are very concerned about money laundering and yes that is a big issue still but in my opinion the money laundering fear that is connected to Bitcoin comes out of ignorance. As all the transactions are permanently visible you would need to work considerably harder to hide your traces than for example with cash.

Most countries have to adhere to some sort of Anti-Money Laundering regulations with Bitcoin. This is why you need to send documents to bitcoin exchanges and brokers as they have to adhere to these regulations. Anything to do with money or currencies nowadays is heavily regulated. In a way it is good – you wouldn’t want someone to be able to open a bank account with your credentials. In a way in some countries the regulations are a bit over the top and can actually cripple this revolutionary industry and technology with its regulations. Some countries have taken a more liberal stand on cryptos, some, unfortunately have gone down the fear route and are trying to keep it to a minimal with their regulations.

Some countries have also taken a stand to try and slow down the use of cryptocurrencies with taxing it unnecessarily. In my opinion it is simply wrong to do that as there is a place for tax, yet it should not be used to solve their fear on money laundering. As an individual VAT on Bitcoin doesn’t directly affect you but it will grossly affect you in the sense that there will be no businesses that would want or have the reason to get into this industry as it just won’t be profitable for them. Therefore this industry will not grow as quickly as it should. So many startups will fail before they even begin because of the tax issues present today. We’ve also briefly written about tax on cryptocurrencies. You can see the article here.

It’s not all bad though, governments and regulatory authorities are starting to see the potential in these technologies. For example there was recently a positive ruling advice from the EU about tax on Bitcoin. You can see the original document here.

As it is not prohibited to buy or sell Bitcoin and other cryptocurrencies in most of the countries and luckily it is a growing trend you should seek specific info about the situation in your country. If you are planning to start a business dealing with cryptocurrencies I recommend seeking some legal and tax advice also.

Although the progress is slow I still want to believe that soon we will have a world where cryptocurrencies can be developed and grow to the limits of their full potential. We need a revolution and a change from the ancient systems in place right now. 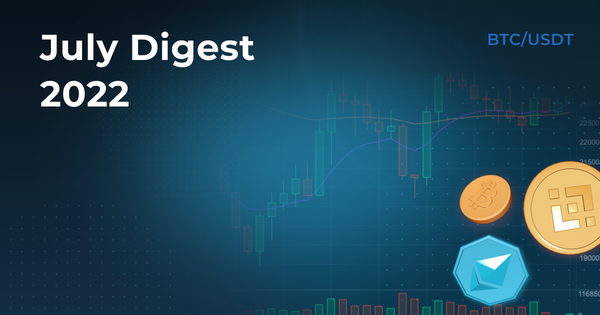